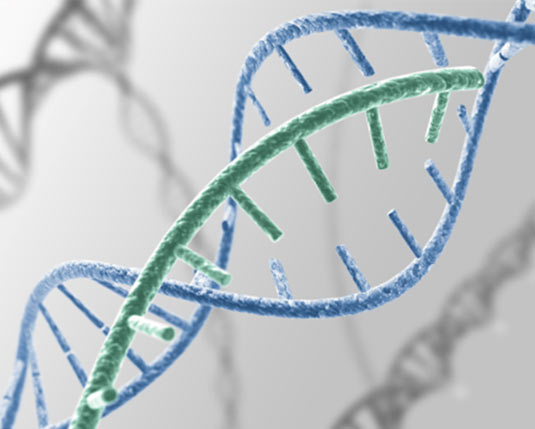 New generation sequencing methods nowadays enable the analysis of general gene expression even in non-conventional organisms, where no gene arrays are available. The total gene expression can reflect the active metabolic pathways in the non-conventional yeasts at the according cultivation conditions, thus providing a fundamental insight into the physiological basis of the identified behaviour.

Advanced methods in genome-wide gene activities measurement was carried out to gain insight into the metabolism of Dekkera bruxellensis and to uncover the molecular basis behind its ability to outcompete regular yeast. The results indicate that a more efficient sugar uptake from the growth medium could explain the ability of D. bruxellensis to outcompete S. cerevisiae. Low expression of genes involved in glycerol biosynthesis, and expression of NADH-ubiquinone reductase (complex I) are probably the basis for an efficient energy metabolism of D. bruxellensis.